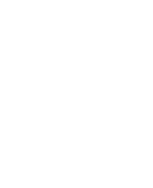 After nearly five years of discussion and careful negotiation the potential impact of HS2 on the golf course has been virtually eliminated to our great relief. When the HS2 High Speed train project was first proposed, the route ran across the eastern end of the course and would have meant the loss of six holes, seriously endangering our existence on this site.

Subsequently and thanks in no small part to the efforts of our negotiating team, the route was changed and moved further east so that it now misses the course completely.  A tiny area of land will be compulsorily purchased for the run off of an embankment at the side of Dalehouse Lane, this is a triangle on the north east corner of the course behind and to the left of the sixteenth green which does not conflict with the playing of the hole.

The Club received some very good news in an assurance from HS2 and Highways England that the planned relocation of a lay-by on the A46, which could have impacted the second hole and practice ground would not be required.

Although the route still runs 50-100 metres or so from our boundary on the seventeenth fairway, HS2 have recognised that noise matters to golfers and have agreed to work with us to minimise the impact. This in itself is a major concession which they do not grant lightly.  HS2 have also indicated that land to the left of the 17th between the course and the railway will be planted with trees once construction is complete.

As a result of these positive outcomes we can continue to enjoy our golf here at Kenilworth long into the future with minimal disruption, knowing also that it will be many years yet before the trains are even running.

HS2 have published a fly-through video on YouTube of the Phase One route between Birmingham and London which you can see if you click here.  This still below is from that video and is taken just after 7 minutes and 20 seconds have elapsed.  The picture is taken as if you are travelling from Birmingham to London and our course can be seen to the right of the track with the sixteenth green and its bunker in the bottom left hand corner.  The seventeenth fairway then angles away from the track up a hill between the trees. 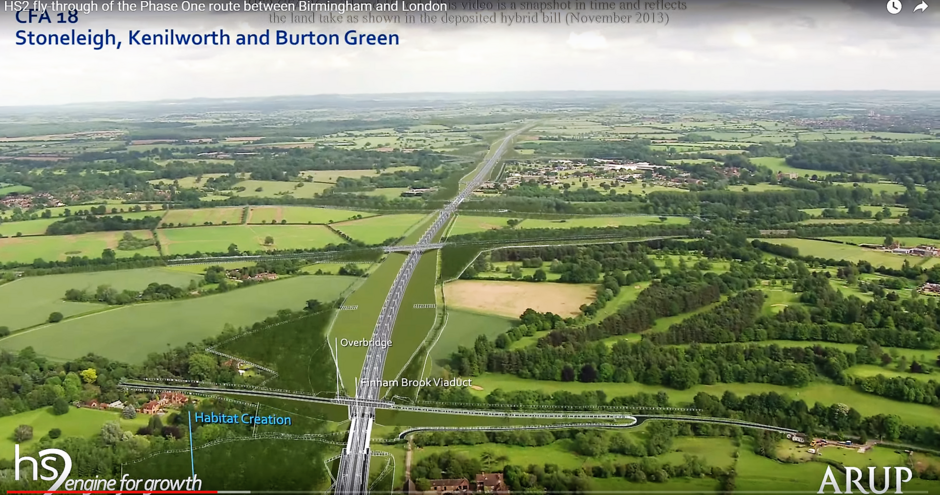